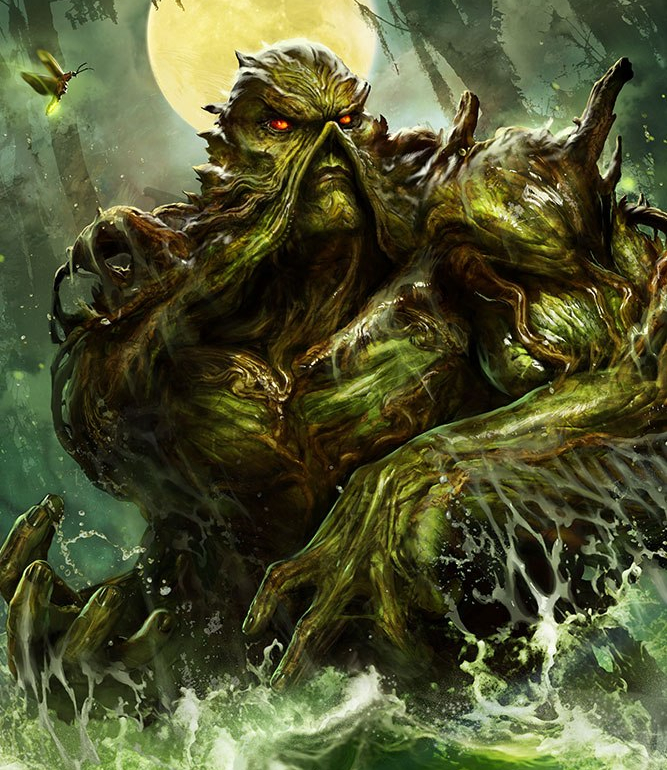 The Saiyan beast is unleashed again upon the meta. As I stated in the Triad 2: The Combatants post, Broly was not only underplayed in the OCTGN tournament, but also in the meta generally. This has never been because of the MP’s lack of competitive edge against the other top decks, but apparently a preference pick among players.

The new Broly stack allows more diversity for the MP. It brings more variance in pre-established Broly archetypes, and it opens up new decks–which, for Broly had hitherto been far inferior to standard Broly-beats-Unleashed molds.

The Level One established a running theme of the stack: the embodiment of the frozen Saiyan Empowered Mastery. With the elements of Rejuvenation, Anger Gain, and Stage Gain, Broly shines through with the initial intentions of the Saiyan Style. Red and Saiyan Broly decks have been amazing since his release–with some Blue and Black decks shining through every now and again. Those decks primarily focused on Physical Beats. This stack allows players to use Broly in even more profound ways. Sure, you could stick to the old stack and the old decks, and you could still win games in that way–or, you could try something new and increase our meta’s deck diversity even more.

At Level Two, which you could start the game at using Saiyan Dynamic Mastery, Broly continues on his aforementioned themes. While some people surely wished this level had an Attack Power–which would match his previous stacks capability on levels 1 and 3, I love that he does not. This give players an amazing level of choice when picking and choosing which levels to use with their decks. With AT ranging from B to F, Broly is still capable of taking a punch and dealing one right back. However, I believe this level will really thrive in decks with hybrid or energy beats; PUR of 4 will certainly help the big man as well.

This new Level Three has a lot to live up to.

Powerful Attack which reveals card from hand to draw–Check.

Resurrected Bro-man even adds to these Broly favorites. The mod adds to damage from allies. There’s an additional power which Crits from a Rejuv. Additionally, the draw can be set up via Rejuvenation since it draws from the bottom of the Life Deck instead of the top. Also, the Energy Attack is free and deals base 6 Life Card Draws of damage…

I’m no stickler for canon. I’m fine with Bio Broly not being his own stack. More access to Crits. More mods for himself and his allies. Another free Energy Attack for base 6. Now with SELECTIVE Rejuv of 3 cards and banishing 10 cards from the opponent’s discard pile on HIT. Broly is once again coming to fight.

The meta had certainly shifted towards aggro builds. This new stack will surely add to that trend. I’m hopeful that other archetypes receive new tools this set as well–keeping our meta fresh and diverse.

Obviously, Broly will continue to succeed in Red Beats and all manner of Saiyan builds. I feel that those decks are going to be talked about the most, so I’m going to highlight some other key cards and concepts here which Broly players can exploit. 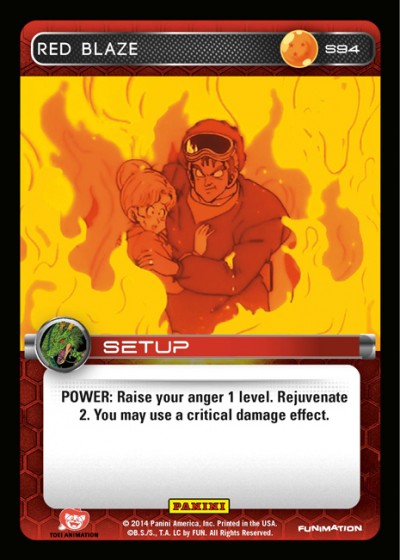 I simply do not have time to list them all here. Suppressive Strike and Saiyan Enraged have to be mentioned.

I will be posting some mock lists later this week. For now, enjoy the musings of your T.O.P. Champ–and probably a worse player than you.