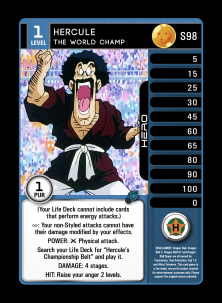 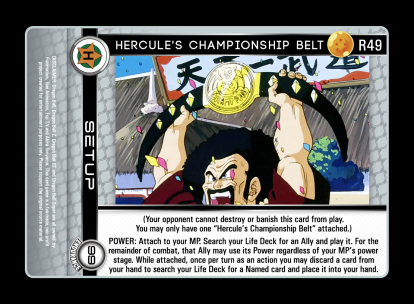 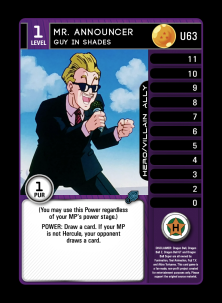 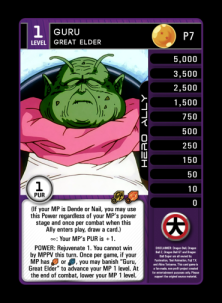 So before getting into the tournament summary, a few comments on where the deck was created….

Since Set 10 came out, I had always tinkered around with Resourceful Hercule. With the release of Guru in Set 10.5, I realized how powerful Hercule could be in certain situations. After dozens of games with this deck, I became quite adept w/ Hercule. Then on a boring Monday night like two weeks ago, I was browsing through Hercule cards and thought “wait, how could I capitalize on his mods?”. This was like 2 weeks ago. I talked to Kevin, Marc, and Tommy about it on and off. How could Hercule abuse Red’s card pool of damage modifiers, crits, and passive anger gain to sync with his nonsensical powers and Named cards (specifically Belt)? I said “eh fuck it, let’s try it out!!” Two weeks later I had about 20 games under my belt (no pun intended).

This is literally my worst matchup. Every single thing that could have gone wrong went wrong. Tom did everything right. However, my deck runs 7 Dragon Balls! In the end, I balled out w/ like no deck left. This was a bullshit win all its glory. I did not deserve this

Game was bullshit from the start. I wanted to be aggressive early to force him into bad draws, but I didn’t see a single enterable hand at all. Natrually, kid sky rockets to 4. I sky rocket to 4 myself. Thankfully, Hercule’s lv 4 lowers anger alllllllllll day long. Bought me enough time to Dashing Punch + Mastery + Destiny to win

Round 3 – Adept Nappa (Forget the name – pikanotube on octgn), Win

I really appreciate the build here. He and I actually played this matchup on Octgn earlier in the week and I won by 1 card. This game went pretty similarly. He ran a lot of anti anger but I was able to dance around it enough to secure levels before he used it. I won late w/ 10 or so cards left via MPPV.

I’m already exhausted writing this. This game was much closer than our T4 round. I hit Lv 4 with 4 anger and didn’t have enough juice. Brian proceeded to finish me off the next turn. Back to back Trick Shots fucked me.

Game was much longer than I would have liked. A few misplays here and there, Tommy had the game locked down until a final combat Shoulder Grab + Dynamite Kick wiped his allies and recapped my DB’s. I won via MPPV late in time.

This game went WAAAAAY different than the first. I did a lot of dancing around anti anger. As the game went on, I lucked out by a lack of Decap targets throughout. Hercule’s Lv 3 free anger gain proved too much, even in the face of FG Lv 2 w/ Smug Punch.

Game was BS. SK sees Confro and D Burst early. Enough said. Brian had a Contro at least once every combat for the 5 or 6 combats we had. Not much could have been done.

Either way, I’m sick of typing this post already. I’m exhausted. Key takeaways are: this deck SURPRISINGLY competes against apparent hard counters like Protective. I 3-0’d Protective today. I attribute this to the free anger on Lv 3.

> Congrats to Tom Contello for top cutting after starting the tournament in horrendous fashion. I had no business winning our first game.

> People should give Hercule a chance! Also – Belt is fucking retarded and terrible design

“It’s still testing competitively against tier 1 decks. After about 100 games (I only had ~20 before EK), it matches up well against the big three of the meta: balls, allies, and physical beats. I’m testing solutions against Misch SK right now but that’s probably my toughest match-up.” 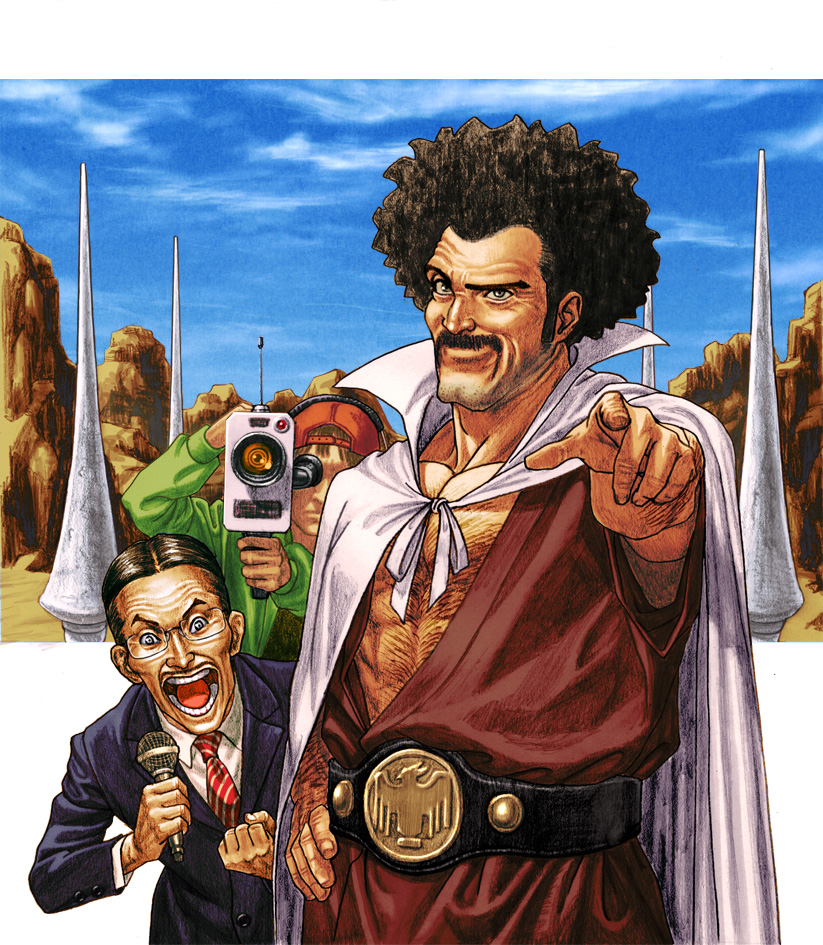 Alright, thank you, Kelly, for letting me archive this tournament report! Seeing Hercule in top cut was a special moment for a lot of fans. The deck has forced itself into the meta-game as a MPPV and DBV threat.

As a note for anyone about to play in a tournament, DO NOT SLEEP ON MPPV.

The State of Our Supreme Lord and Savior: Frieza